This government aims to see one million new homes during this Parliament. But where will these homes be built, brownfield sites or greenfield? There are pros and cons to both, what do you think?

Brownfield site have previously been used for industrial or commercial purposes.

Brownfield sites are usually derelict or abandoned land and/or buildings, for the most part, in the ugly and disadvantaged areas of towns and cities.

Brownfield sites can be more expensive to build because of the clean-up necessary to remove contamination from previous industrial use. For Contaminated Land Remediation, visit a site like https://soilfix.co.uk/services/groundwater-soil-remediation-services 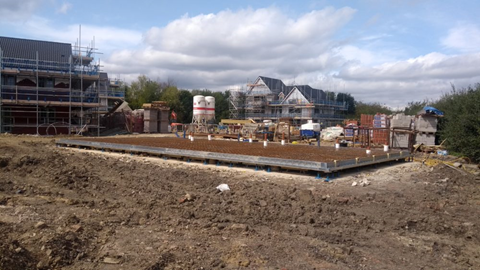 The redevelopment of brownfield sites not only boosts the economy by creating jobs and lifting property prices, but can improve the environment and create a safer, healthier space.

Brownfields bring the site back into use to prevent ‘urban sprawl’ thereby reducing the traffic.

Greenfield sites that have never been built on

Greenfield sites include greenbelt land which is an environmental concern

Building on previously rural countryside contributes towards ‘urban sprawl’ which means people having to commuting and traffic congestion to reach jobs in the inner towns and cities.

Greenfield sites are further away from core cities and towns.

All infrastructure must be installed, such as drainage, roads, electricity, transport etc need to be built. 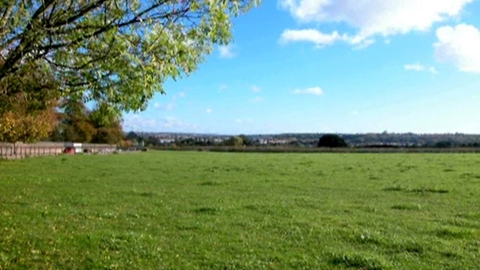 Often located on the edge of towns and cities, Greenfield sites may be a more pleasant environment and have less congestion.