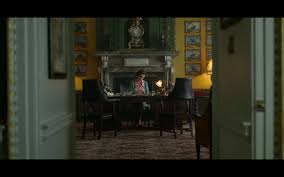 The office setting has always been a place of drama and high comedy. Much like what we experience ourselves it seems to be the perfect place for “all human life” to be set. As it’s the reality for most of us you’d certainly expect that to be the case. Here are some of the best examples from Television. If your office needs sourcing up or you are moving then Gloucester Office Furniture firm Severn Furnishing is the place for you. 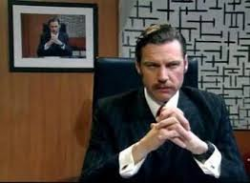 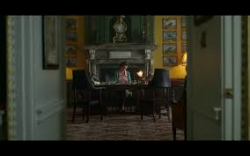