Why it is Urgent that We Fight Climate Change Now 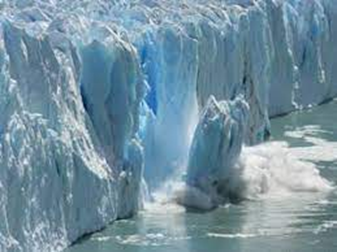 Climate change is one of the biggest threats to the human race and probably the biggest risk to our survival over the next few decades. Many scientists are very worried about the rapid warming of the planet and the problems that will occur due to it. 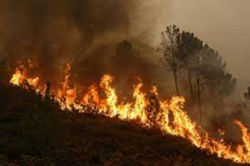 Over the last few years, problematic weather events have become more commonplace, a real sign that if we do not sort out the problem now, we are headed for a global disaster. The 2015 Paris climate agreement was drawn up to cut global emissions but these are currently still on the rise – along with the sea levels.

Many scientists say that over the next few decades, the human race will see a complete end to civilization as we know it unless something is done to stop this. Many parts of the world will become uninhabitable to many plants and animals, as well as humans, causing billions of people to become homeless.

Some places will be flooded by the rising oceans caused by the warming ice caps melting, whereas others will go from fertile land rich in flora and fauna, to barren deserts incapable of sustaining much in the way of life. 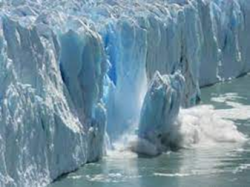 For this reason, it is urgent that the message to make changes to our lives now to prevent this catastrophe gets out there. As well as individual efforts, businesses can do a lot to cut their emissions too – from encouraging long term working from home to recycling their waste with the help of a commercial recycling company such as Printwaste.