What is Dutch Elm Disease? 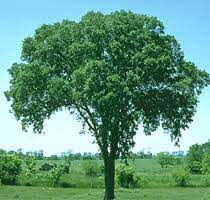 Dutch elm Disease has affected millions of elm trees over the last 40 years and it is thought that it is still spreading through the North of the country. It is a disease that is spread by beetles that bore their way through the bark of the elm trees. These elm bark beetles spread a fungus known as Ophiostoma novo-ulmi which causes the disease to affect the trees. 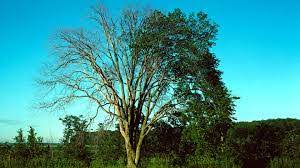 There was a period of time where it would have been difficult to get hold of elm wood and with ever decreasing number of elm trees this may continue to be the case. Southampton Timber Merchants such  as Timbco  will be able to advise you of the best type of wood to use for your given project and will be able to let you know of any wood types that are becoming harder to come by.

The disease affects the trees by causing large groups of leaves to turn yellow, wilt and then fall from the tree itself. Any young shoots will begin to die back from the tips and twigs start to droop and bend down in a hook type shape. When the bark of the elm tree is removed dark spots and rings can be seen which further identify the presence of Dutch elm disease.

It is hard to stop the disease from taking over the tree as the beetles feed on the healthy elm trees and release spores into the water channels of the tree that then in turn causes toxins to travel around the water network that block these channels and causes the tree to die.