Aran Sweaters are named after the Aran Islands which are located off the west coast of Ireland. The jumpers are usually found in an off-white colour, although more modern Aran jumpers can be found in a variety of different colours. The distinct cable pattern is found on the sleeves and the body of the garment. The wool originally used in their construction was unwashed which meant that it still contained the natural lanolin that you find in sheep’s wool. This made the jumper water repellent which was one of the main attractions of this type of jumper. 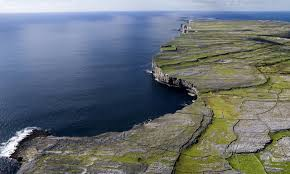 The history of the jumper is somewhat unknown although there have been early examples of the stitches used in this type of garment found on many different islands. Some of the appeal of the jumpers is the myths that surround it that come from Heinz Edgar Kiewe. They include the belief that: 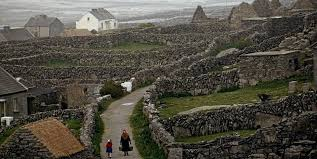 Although it is a jumper that has a long historical past it also has a very real presence in today’s society.