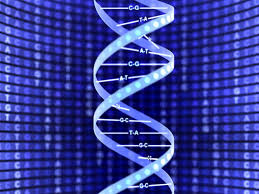 Some people just seem to know what they are going to do with their lives. For Francis Crick, the man, along with James Watson, accredited with the proposition of the double Helix in the structure of DNA. This groundbreaking work has led to an increase of our understanding of how a human being works tenfold. Looking at Crick’ background it’s no surprise that he became a scientist. 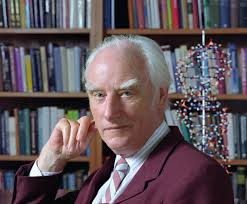 Whilst his work was theoretical if it were not for the work and time of Medical Test Volunteers then it would have been much harder for him to come up with the theory. Crick was born in 1916 to a GrandFather who had regularly conversed with Charles Darwin and had even had some gastropods named after him. It was clear that he would not be going into the boot and shoe business like his Father. By the age of twelve, and to the consternation of his parents, he decided to not go to church and pursue the life scientific for answers instead.

He went to Grammar School and was able to attend Mill Hill in London, albeit on a scholarship as the fees were beyond his parents. Here he excelled winning the Founders Day trophy for science. He spent the war creating acoustic and magnetic proof mines to fool the German minesweepers.