No more coal? How energy changed. 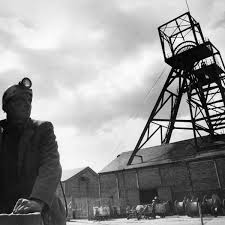 People will always need coal. That is what the generations of the 1940’s. the 50’s and 60’s were told. Men were encouraged to take up working the coal fields of the North of England and South Wales. It was coal that had powered the massive engines of industry in the Industrial revolution. It was coal that powered the great steamers of the Empire to cement the colonisation of the new world with ships like the SS Great Britain. It was coal that fuelled HMS Warrior to keep Britannia ruling the waves. It was coal that heated homes before they were replaced by storage heaters and boilers as the Cheltenham Boilers based company http://www.hprservicesltd.com/cheltenham-boilers/ will tell you. Was the past and it was the future. So why by 1992 was it virtually ended in Britain and replaced with alternatives? 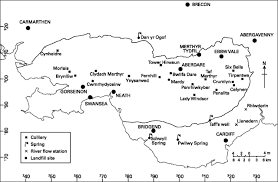 Coal warms the planet and it is a fossil fuel. Surprisingly, this was not the primary reason for its demise, although it should be. Coal production in Britain was expensive as the workforce was huge. It was a nationalised industry, which meant that the Government ran it and paid the wages. In addition the Miners were organised in Unions and were numerous. The work, although a lot safer, was still deeply dangerous.

Imported coal from Poland and South Africa was cheaper. Slowly the mines began to close despite there being hundreds of years of coal in the mines. The “Job for life” was gone.