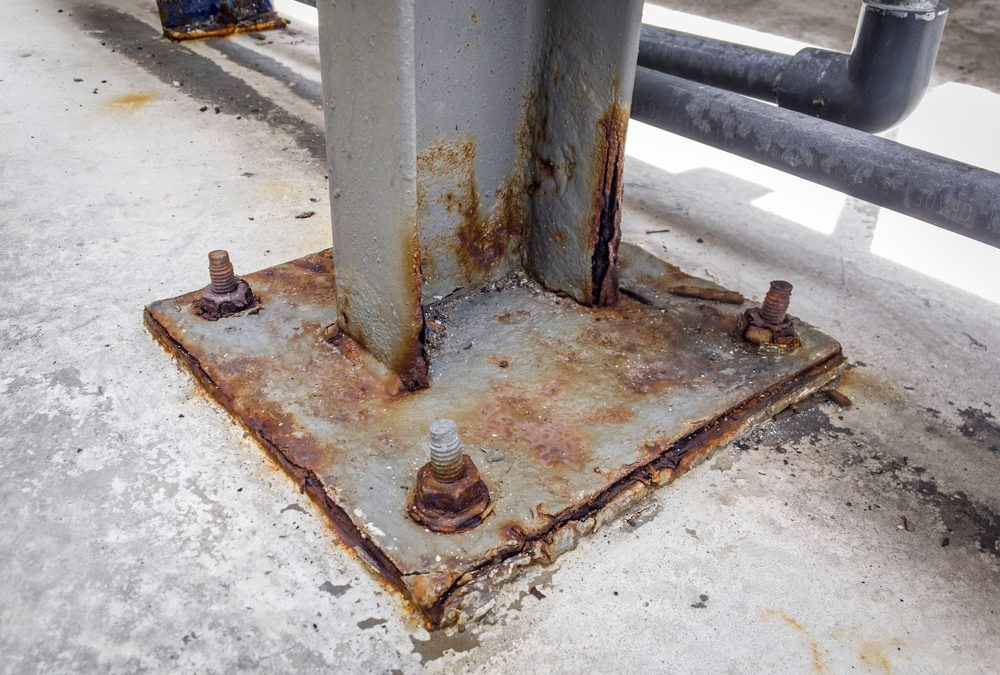 The most common type of corrosion you’ll come across is called Uniform Corrosion and is identified by attacks over the whole of the metal that’s exposed to an agent of corrosion. It is typically created through electrochemical or chemical reactions while also creating oxides or other compounds over the area that’s visible. Over time, this type of corrosion thins the metal and can eventually dissolve it entirely. 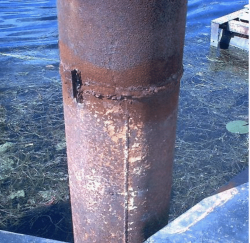 Another fairly common type of corrosion is called Galvanic/Bimetallic Corrosion and happens when two alternate metals come into contact with each other. One of the metals deteriorates even though the other one has no signs of corrosion. Plasma spray will often stop the electrochemical reaction caused by the two metals which have different electrode potentials. They form what’s known as a bimetallic couple, which is a specific type of cell and one of the metals becomes an anode and the other one becomes the cathode. Plasma spray will halt electrons moving from the anode to the cathode.

There is a particularly penetrative localised corrosion called Crevice corrosion that happens in or around any gaps on the surface area of the metal. It sometimes occurs in metal-to-metal contact or sometimes metal-to-non-metal contact. On other occasions, it could be caused by a build-up of dirt, mud or biofouling deposits. It can be identified by a deterioration in the nearby areas of the gaps or crevices while most other parts of the surrounding metal substrate are not affected.

A common cause is that of stagnant water within the gap which is altered by electrochemical reactions making it acidic. This acidic fluid in the crack or gaps eats away at the metal’s passive layer and makes it particularly vulnerable to corrosion. For help identifying corrosion, it’s worth checking out the ICORR’s website: https://www.icorr.org/how-is-a-coating-condition-survey-conducted/.

This type of corrosion is particularly penetrative and is often classed as one of the most dangerous corrosions because it is very hard to predict and can also cause extreme and sudden failures.